Four resorts offer skiing in the Hakuba valley; today we tried the largest and most famous, called Happoone (pronounced ha po oh neh) or Happo for short. Happo hosted the alpine events at the 1998 Nagano Winter Olympics, so we scoped out the trail map beforehand and got excited. 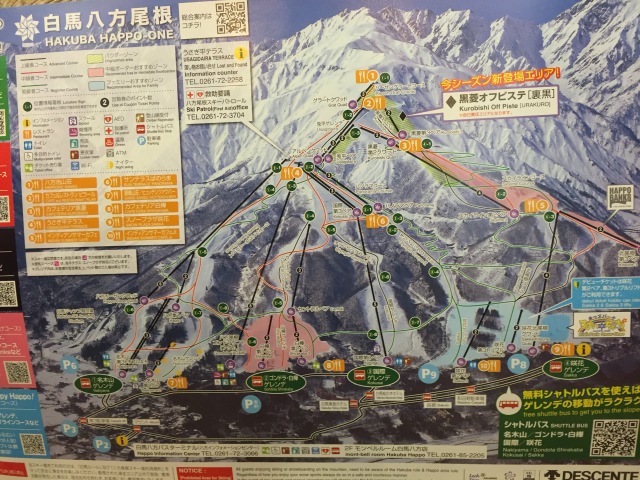 Then we arrived and saw this.

Which modified the trail map to this.

“There’s snow at the the top!” we were assured. So off we went.

We climbed aboard our first gondola ride ever and headed uphill. As we climbed in elevation the trees quickly turned snowy; the snow at the peak (1831 m, 6007 ft) looked much better than at the bottom of the mountain (760 m, 2493 ft). 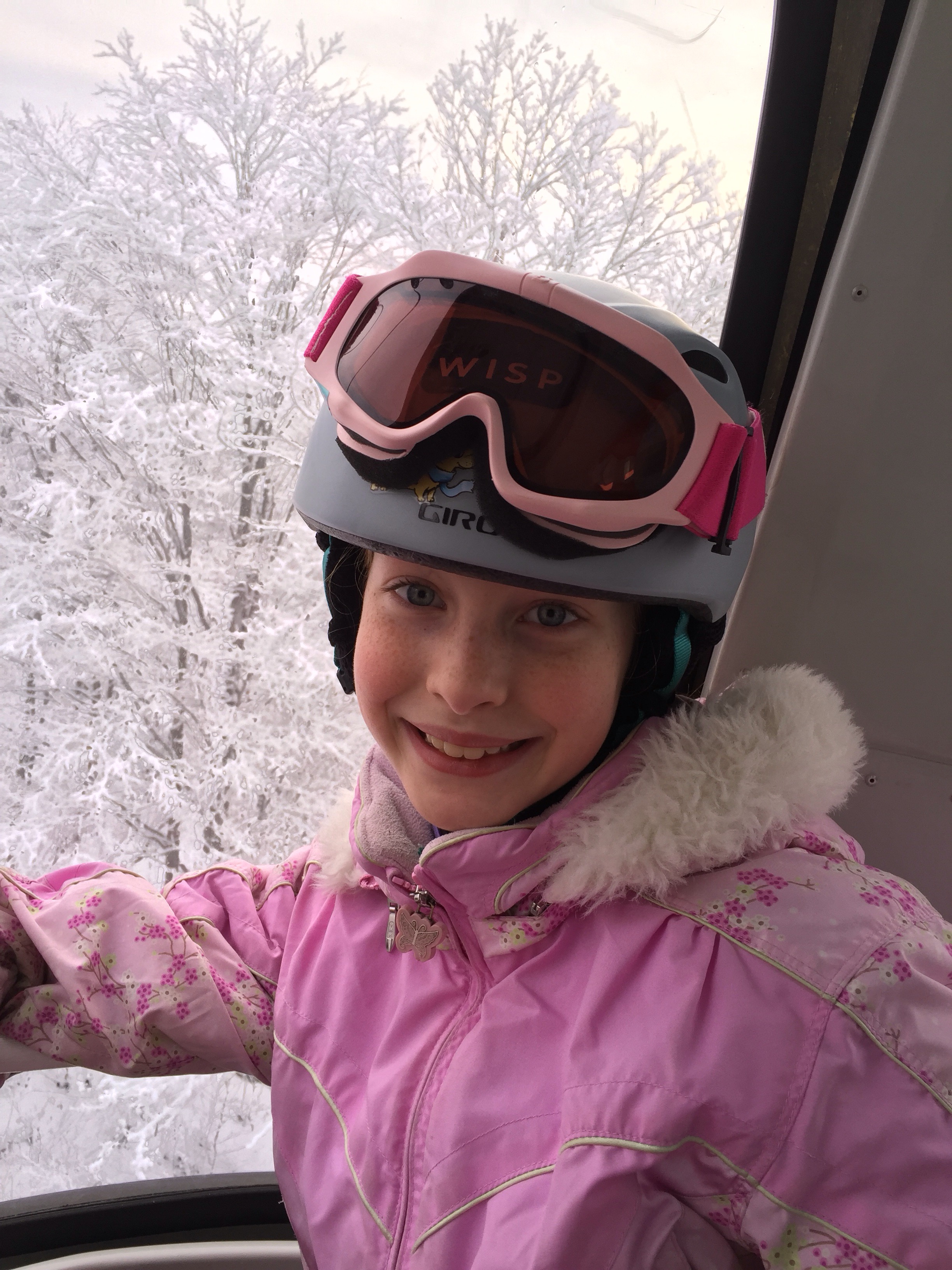 The rather limited list of available trails meant for fairly crowded slopes. Our fellow skiers hailed mostly from Australia and China; we heard no other American accents. 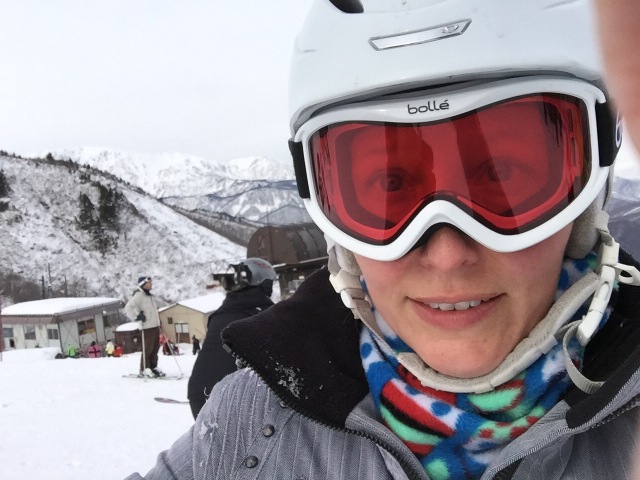 After two hours of skiing we decided to grab a bite: tonkatsu pork and curry for Mark and Cy, chicken and rice for Tessa, and a salmon and rice bowl for me. It was easily the best meal I’ve ever eaten on a ski slope.

After a few hours of skiing we realized that the ski runs were so short that they resembled the abbreviated runs we know from the mediocre ski resorts near Washington DC, Liberty and Whitetail–though with admittedly better alpine views. And better snow, even if there wasn’t much more of it.

At the end of our ski day we experienced another first: riding the chair lift down to the bottom since the lower trials were closed.

We have two more days of skiing on our trip; tomorrow we’ll likely try another resort, just because we can.

2 thoughts on “Day 1: Happoone, or Whitetail with an Alpine View”